Assist: A pass to a team-mate that directly leads to a basket.

Biggest scoring run: Biggest margin of consecutive points scored by a team without any points from opponent.

Biggest lead: Highest score difference in any moment of the game. For a team who never led, the value of ‘biggest lead’ is 0.

Blocked shot: When the defence deflects or stops a shot attempt with their hand while the ball is still on its upward flight.

Captain: Leader of the team elected by the players or appointed by the coach.

Commissioner – Official responsible for supervising the work of the Table Officials and to assist the Referee and Umpire in the smooth functioning of the game.

Competition: The Competition is an event from the start of the first game to the completion of the last game, excluding the opening and closing ceremony.

Defensive rebound: Grabbing the ball from the missed shot attempt by an opponent.

Double foul: Two opposing players commit fouls against each other at approximately the same time.

Field goal: A basket scored from an action on the playing court except free throws.
Fifth (5th) foul – Player who has committed five (5) either personal and/or technical fouls must automatically leave the game.

Free throw: An opportunity given to a player to score one (1) point, uncontested, from position behind the free throw line and inside the semicircle.

Game lost by forfeit: A team shall lose the game by forfeit if:
1. It refuses to play after being instructed to do so by the Referee.
2. By its actions it prevents the game from being played
3. Fifteen (15) minutes after the starting time, the team is not present or is not able to field five (5) players. The game is awarded to the opponents and score shall be twenty (20) to zero (0).

Game: Basketball is played by two teams of five players each. The purpose of each team is to score into the opponent’s basket and to prevent the other team from securing the ball or scoring. The ball may be passed, thrown, tapped, rolled or dribbled in any direction, subject to the restrictions laid down. The game is played in four periods of ten minutes each (4 x 10 minutes).

Goal average: Goal average is calculated by division between points scored and points received in order to establish classification.

Injury: A situation when a player is not capable to continue the game due to physical damage.

Jump ball: An action of tossing the ball vertically by the referee between two opposing players to a height greater than either of them would reach in the jump.

Jury of appeal: Official body responsible for deciding in the second instance on appeals against decisions taken by the Technical Committee concerning the approval of game results and penalties imposed. Its verdict cannot be appealed.

Offensive foul: When an offensive player, with or without the ball, makes illegal contact against an opponent. It will be also charged as a turnover to this player.

Offensive rebound: When a player grabs his/her own or a team-mate’s missed shot attempt.

Officials: A Referee and an Umpire assisted by Table Officials (a Timekeeper, a Scorer, an Assistant Scorer and a 24 second Operator).

One (1) point: A goal scored from a free throw.

Overtime: Extra period(s) (lasting 5 minutes each), after the score is tied at the end of fourth period. So many five minute extra periods are played until one team emerges as the winner

Period: A part of the game (4 quarters and overtimes).

Personal foul: Player foul which involves illegal contact with an opposing player, whether the ball is live or dead.

Player disqualification: A flagrant foul penalised by expulsion from the game.

Playing position: A place of a player ensuing from the team’s arrangement for a specific playing design. The playing positions are:

Points in the paint: Points scored inside the painted (restricted) area.

Points: The sum of the value of scored baskets (free throw, 2 points, 3 points).

Points from turnover: Points scored following a turnover without the clock being stopped.

Scorekeeper: Official responsible for filling score sheet before and during the game (keeping a record of the names and numbers of players who start the game and all substitutions who enter the game, keeping chronological running summary of points scored, recording personal and technical fouls called on each player, recording technical fouls called on each coach, recording the time-outs charged); indicating the number of fouls committed by each player; indicating the team fouls using team marks.

Statistics: Statistics evaluate the performance of the teams and players.

Steal: A defensive action, which causes a turnover by an opponent.

Substitution of player: A change (replacement) of players on the playing court.

Team fouls penalty rule: When the players of a team, in a period of a game (10 minutes), have committed four (4) player fouls (personal and/or technical), all subsequent player personal fouls shall be penalised by two (2) free throws.

Team standings: Placement of the teams according to the result of their game(s).

Technical foul: A deliberate or a repeated infringement of the proper conduct of the game or of the spirit of sportsmanship and fair play. Technical fouls by a player are all player fouls which do not involve contact with an opponent.

Twenty-four (24) second rule: When a player gains control of a live ball on the court, a shot for goal must be attempted by his team within 24 seconds. Infraction of this article is a violation.

Three (3) second rule While his team is in control of the ball, a player shall not remain for more than three (3) consecutive seconds in the restricted area. Infraction of this article is a violation.

Time played: Cumulated time the player is on the court.

Timekeeper: Operator of the game clock.

Turnover: If the offensive team loses possession of the ball without attempting either a field goal or a free throw.

Unsportsman-like foul: Personal foul on a player with or without the ball which, in the opinion of the Official, was deliberately committed by the player against an opposing player.

Venue capacity: Number of all spectator seats in a venue, including accreditation restricted seats.

Violation: An infraction of the rules of the game: 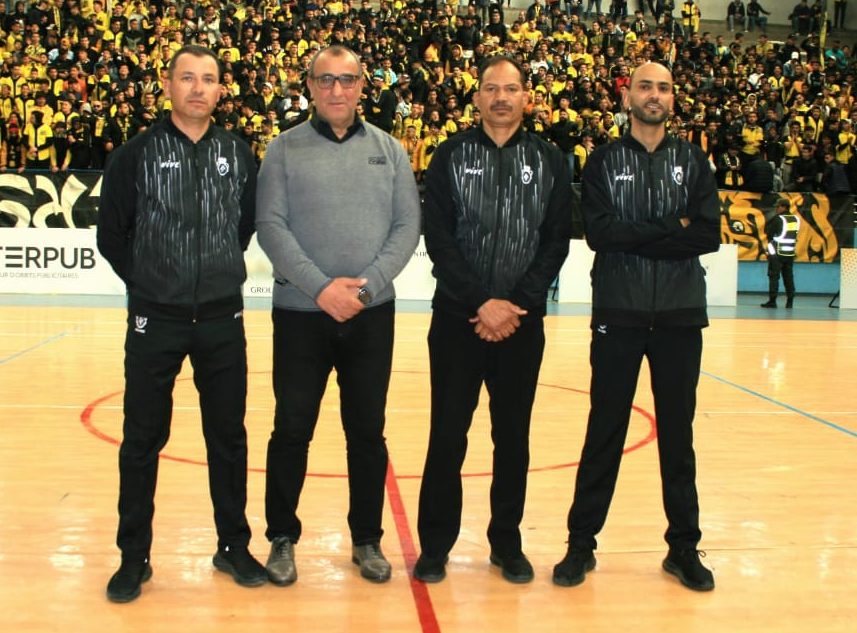 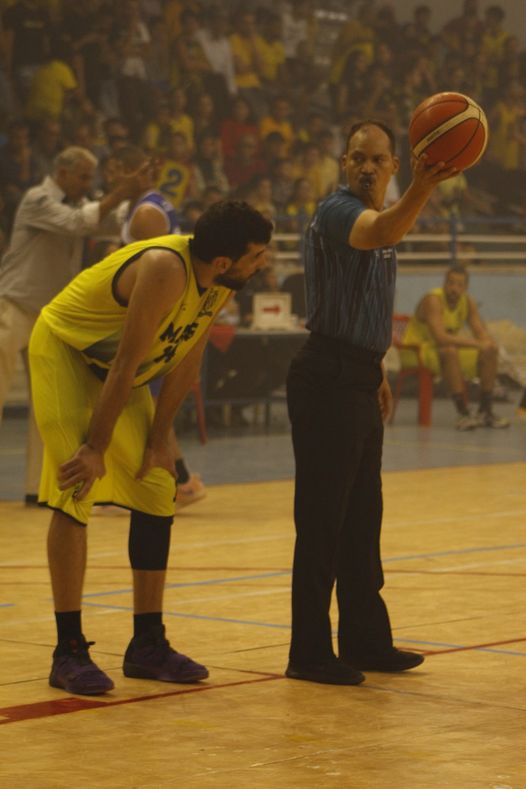 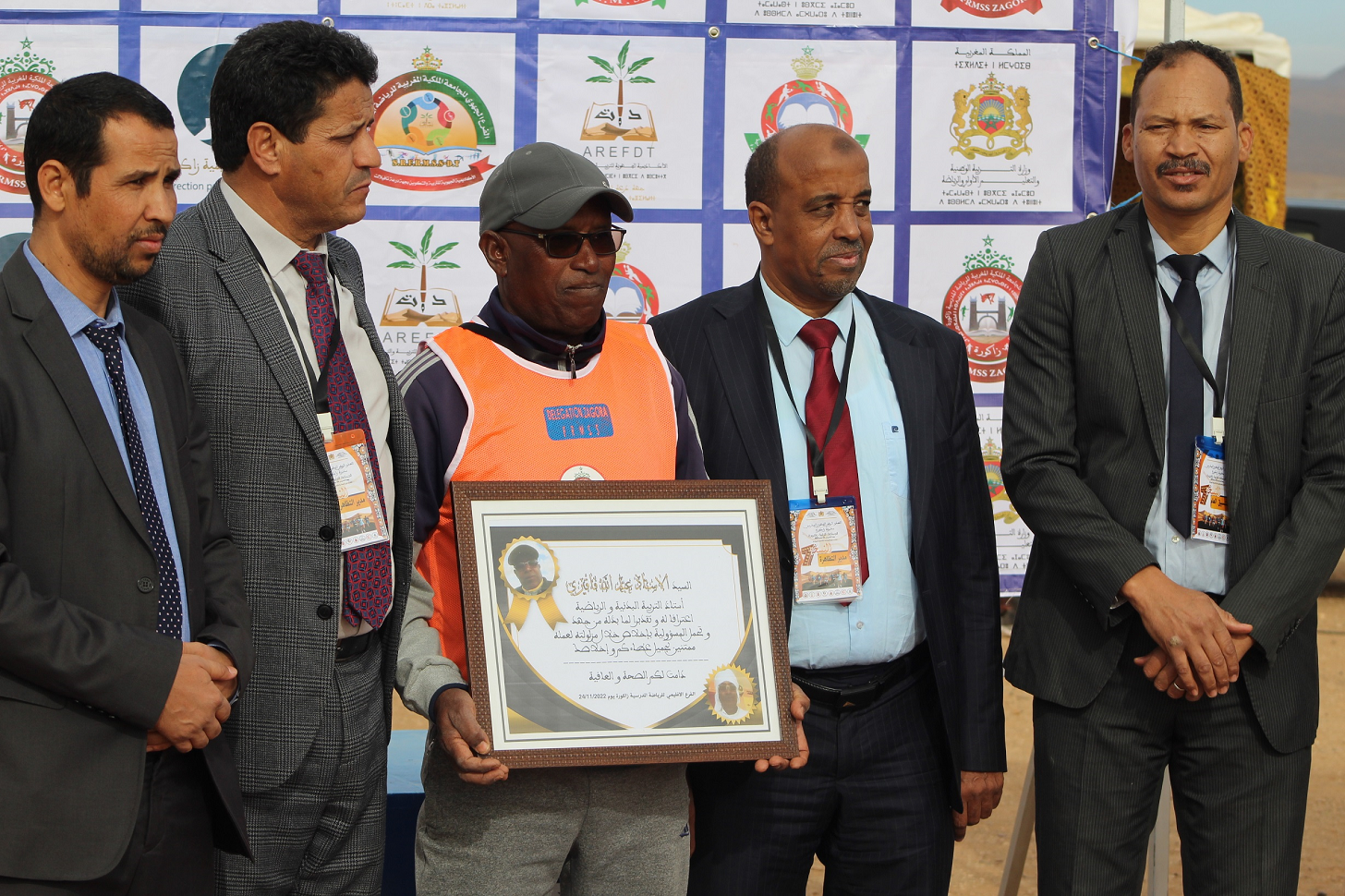 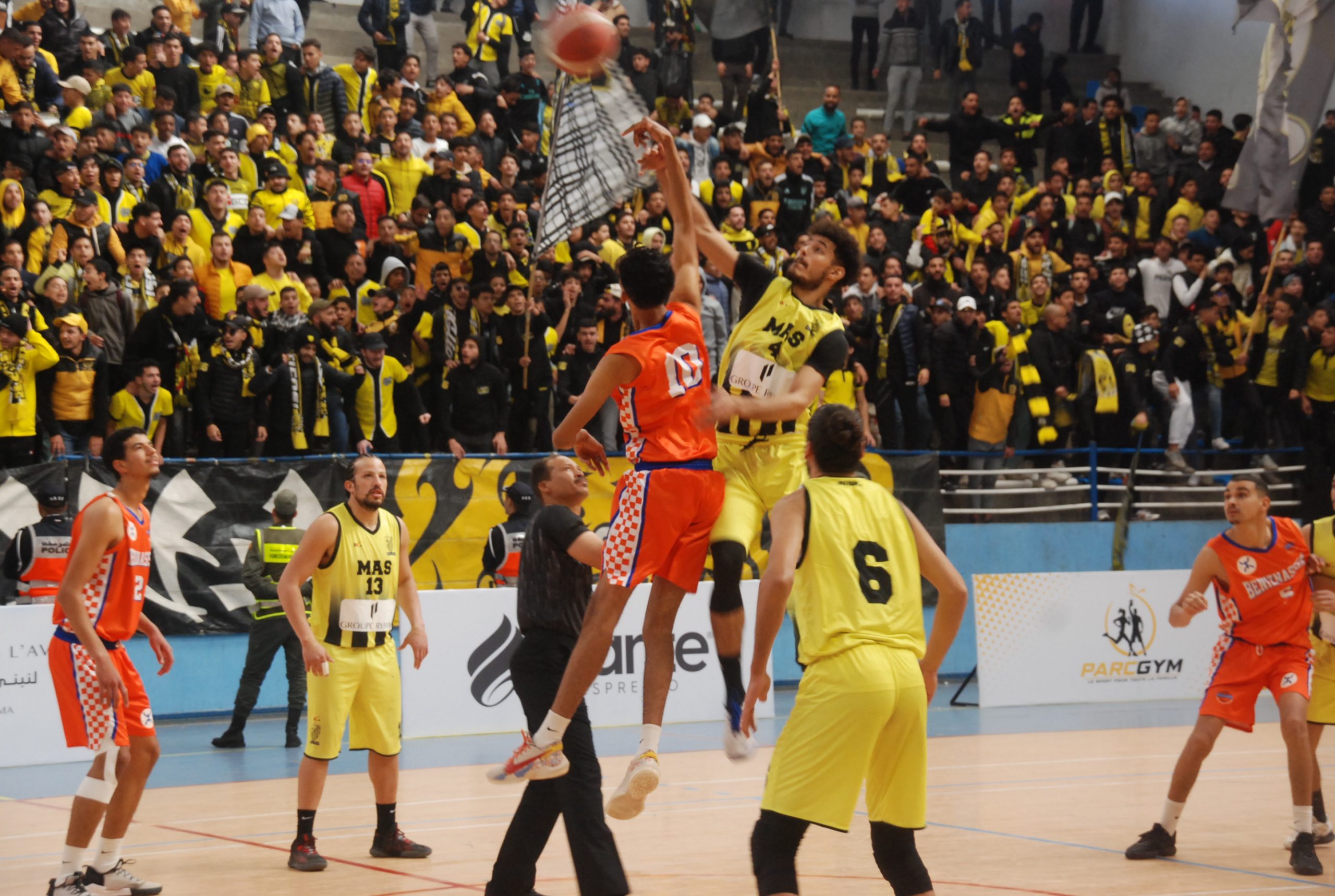